Gemini Studioz is an innovative fitness studio that offers Cheer/Dance, Traditional Fitness, and Pole Fitness classes.  Gemini Studioz caters to the growth and development of each client’s individual skill level, personal goals, and needs.  All classes are kept completely separate from our pole fitness classes to ensure privacy and safety for all clients. 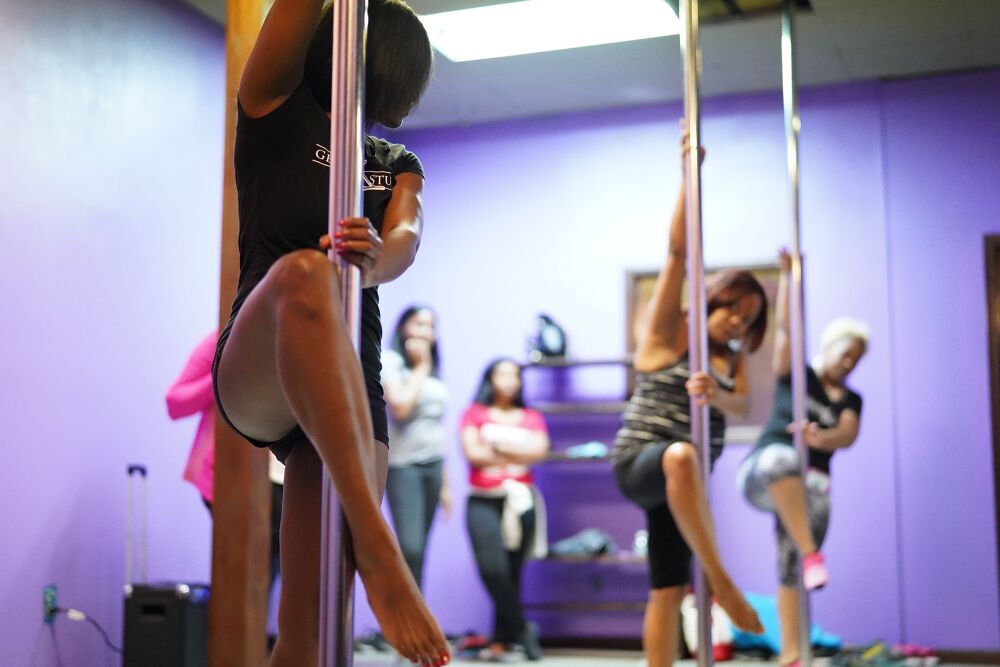 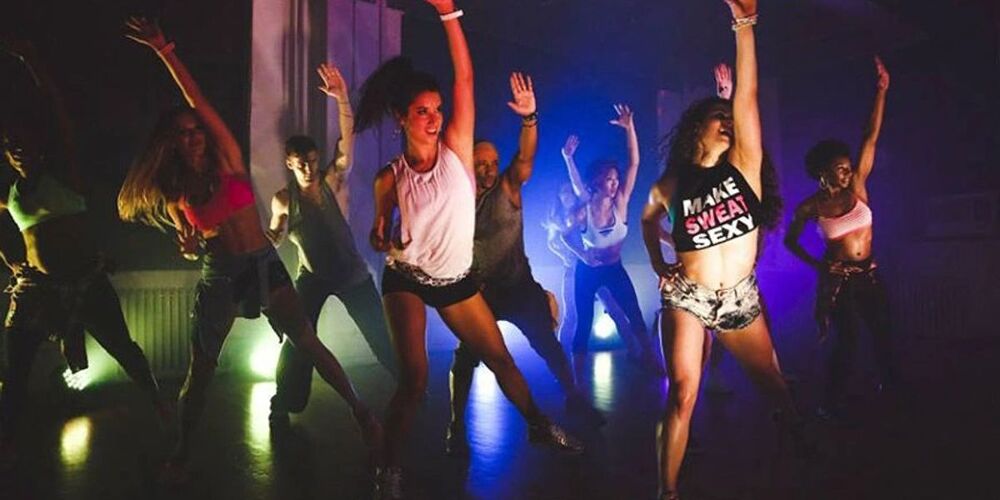 Check out our fun filled classes! 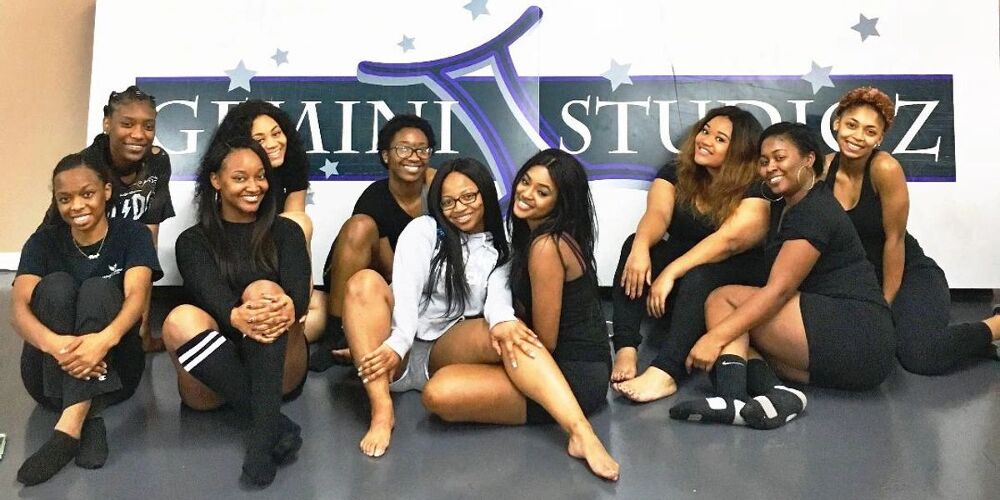 Come Party with US 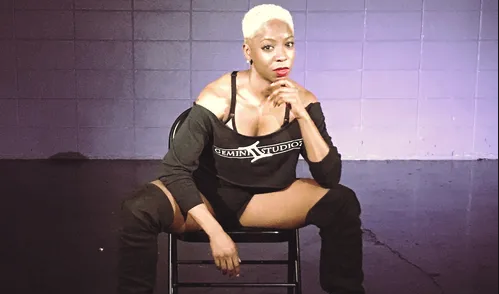 Ayla Goodson is the Founder/CEO of Gemini Studioz. She founded the first location of Gemini Studioz in Mobile, AL. on January 3, 2015, and the second location in Baton Rouge, LA on April 14, 2018. At the age of 6, Ayla began gymnastics classes marking the beginning of her athletic career.  As a natural ball of energy, Ayla channeled her skills to a similar athletic avenue where she found her love for cheerleading.  Ayla began cheering in middle school which carried her on through her college years.

In 2007, Ayla was diagnosed with Type 1 Diabetes. Ayla has since been on a quest to promote healthy living as an advocate for Diabetes.  Knowing the seriousness of diabetes, Ayla began to embrace the importance of health and fitness. Searching for various areas to find fun in fitness, she remained active with cheerleading and discovered the intense workout and benefits of Pole Fitness.

In 2011, Ayla moved to Houston, TX, and teamed up with Chassity and Courtney “CJay” her previous cheer-mates from Southern, they started their own cheerleading mentorship program “Cheer on the GROW”.  As a coach with the Fort Bend Youth Football League, Ayla had the opportunity to coach for 3 years. Determined to make a difference and continue to inspire others to follow their dreams, Ayla made the decision to bring her talents and passion back home to Mobile, AL.

Gemini Studioz, LLC was created to motivate young and old women to understand just how important health and fitness is to everyday life.

Ayla is also the author of GRRRRRRRREAT Morning Pals: An Inspirational Way to Start Your Day, which she released in June 2017. She is also a mentor, motivational speaker, and life coach. She is a member of Delta Sigma Theta Sorority Inc.

Ayla's motto is "You are never too young, never too old, never too inexperienced to pursue what you were created to do.  Use your gifts to inspire and influence others in a positive light.  Never give up on your goals.  The journey may be difficult, but the destination is worth it!" 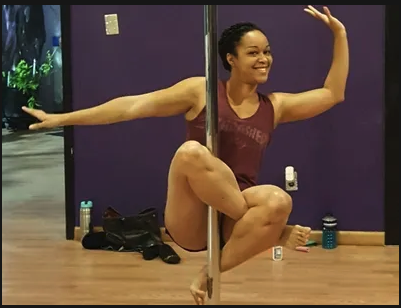 Ariel Watson is a current resident of Mobile, AL.  At age 26, a small curiosity for pole dancing began with a YouTube video of aerialist and champion pole dancer, Jenyne Butterfly.  Her curiosity turned into a passion and led her to learn more about pole dancing and its techniques.  She came to Gemini Studioz as a student in 2016 is now one of the lead pole instructors.

Ariel's motto is "Pole dancing will teach you to love yourself more, laugh at your awkwardness, and gives you the power to be your wonderful, amazing self."

Lachundra Mosley is a native of and currently lives in Mobile, AL. She took her first pole class in 2014.  She didn't become serious about pole fitness until she took her first class at Gemini Studioz.  She proceeded to fall in love with fitness as she started working out regularly in hopes to progress in pole.  Not only is she a pole instructor at Gemini Studioz,  but she is also a certified Zumba instructor and teaches step aerobics.

Lachundra's motto is " Have determination and motivation and realize that size doesn't determine fitness.  Progress takes practice and you have to start somewhere." 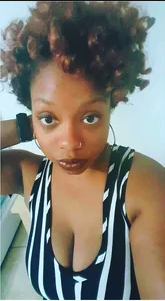 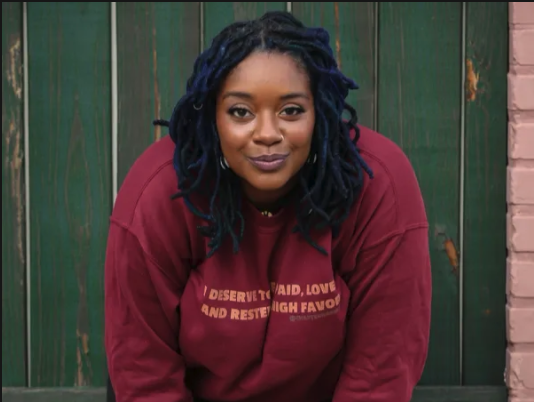 Hi, I’m Arielle. I joined Gemini Studioz in June of 2017. I’m a graduate of South Alabama, a radio personality, and a beginner's pole dance instructor. Pole started as a hobby but quickly turned into a passion! What are your goals? Let’s me help you reach them!!

Breyonna Smith better known as Bre, is a native of  Mobile, AL.  She has a passion for dancing.  She's been dancing for over 10 years and has taught dance for 4 years.  She began taking classes at Gemini Studioz in 2016 and now is one of our Dance Fitness instructors!  Bre' loves to model, read, and spend time with her family! She is a big foodie!  Her motto is "Always Keep God First" 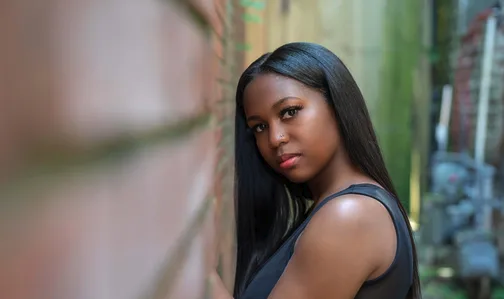 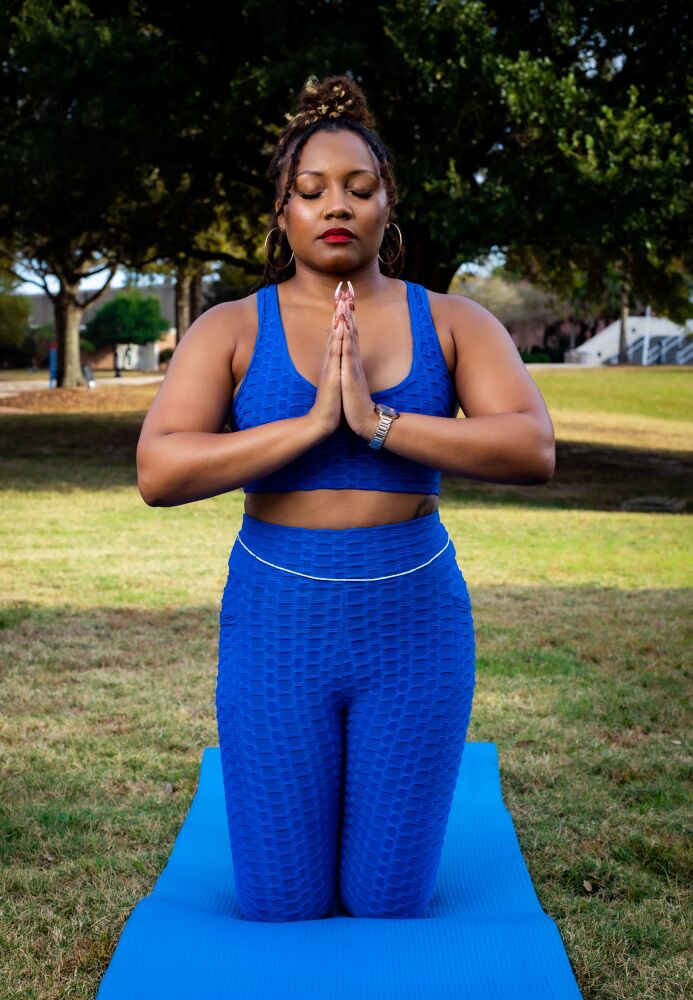 Yolanda Rodgers is a native of Mobile, AL. She has a bachelor's degree in English from Clark Atlanta University and a bachelor's degree in Psychology from the University of South Alabama. Yolanda has always enjoyed fitness but in 2020 she found a passion for yoga. Yolanda is a RYT in Kemetic Yoga. Her long-term goal is to own a mental health practice that incorporates yoga, mindfulness/meditation, and other holistic approaches in serving Black communities.

Courtney Coleman is a native of Mobile, Alabama. She is a graduate of Alabama State University's first BFA Dance Program (2017), and is the university's first Aerialist. Courtney has since been a featured artist for private events, music video bookings, and promotional content for artists. Most recently, Courtney completed a residency at OWA Amusement Park in Foley, AL. As owner of Triple Effect Aerial Arts (TEAA), she hopes to share her unique style of aerial, contortion, and dance with Gemini Studioz. 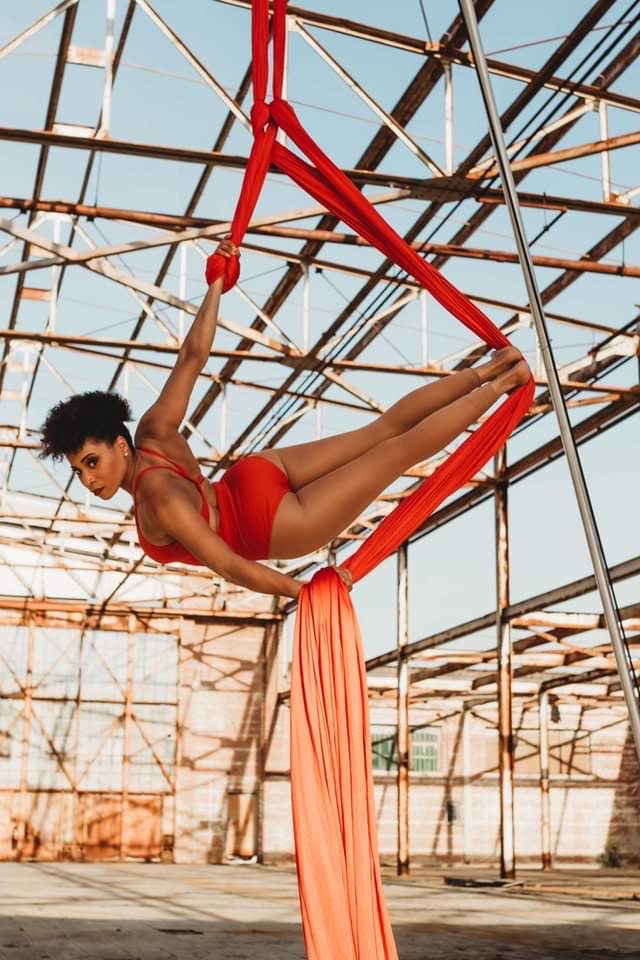